Yavatm turned the country around with a naughty eye-popping video Priya Prakash Warrior. The movie ‘Oru Aadar Love’ got an average talk but she got a good name. Later we acted in a Hindi music video and sang the song. Recently, this Kerala Kutty entered the Telugu industry with the movie ‘Check’. The film was released today (February 26). Meanwhile, it has been reported that she has got a golden chance to star in the stylish star Allu Arjun movie before Nitin. There were also gossips that he had turned down the offer. Priya Warrior recently clarified on these rumors.

“I like Allu Arjun very much. He used to dub his films in Malayalam. I grew up watching them since I was a child. I will give up if I get a chance to act with him! I will definitely act, “said Priya. 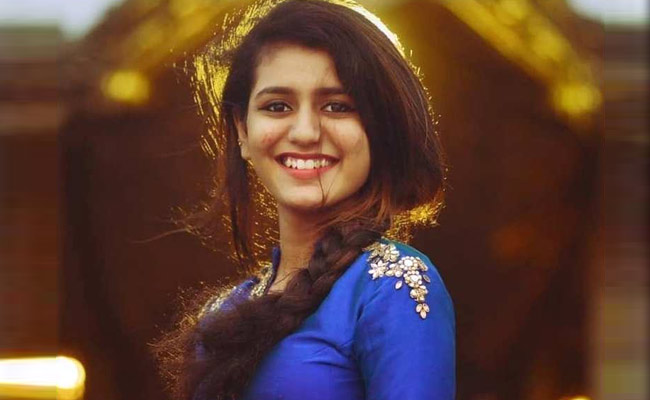 Netizens who asked for a nude photo..share anchor