February 8, 2021 Editor
MADRID: Lionel Messi scored his fastest league goal as a substitute as his strike 136 seconds after coming on inspired Barcelona to a 3-2 victory over Real Betis on Sunday.
Messi was among several key players rested, with Ronald Koeman seemingly prioritising Wednesday’s Copa del Rey semi-final against Sevilla ahead of Barca’s fading title challenge in The League.
Defeat would have called that decision into question but Messi drove in an equaliser less than three minutes after coming on in the second half and then helped set up Francisco Trincao to score a late winner, the 21-year-old’s first goal for Barcelona.

“He changed the game,” said Koeman, when asked about Messi.
“It’s a bit about the cup game but we also have to decide when the best moment is to rest players. The cup is the shortest route to a title this season.”
Koeman’s side sit seven points behind La Liga’s leaders Atle

England all-rounder looked astonished after Rohit Sharma dropped a sitter in the 175th over of England’s 1st innings vs India on Saturday. 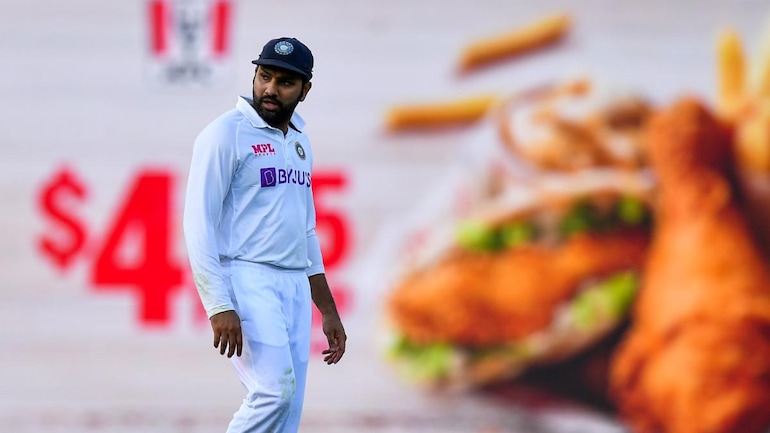 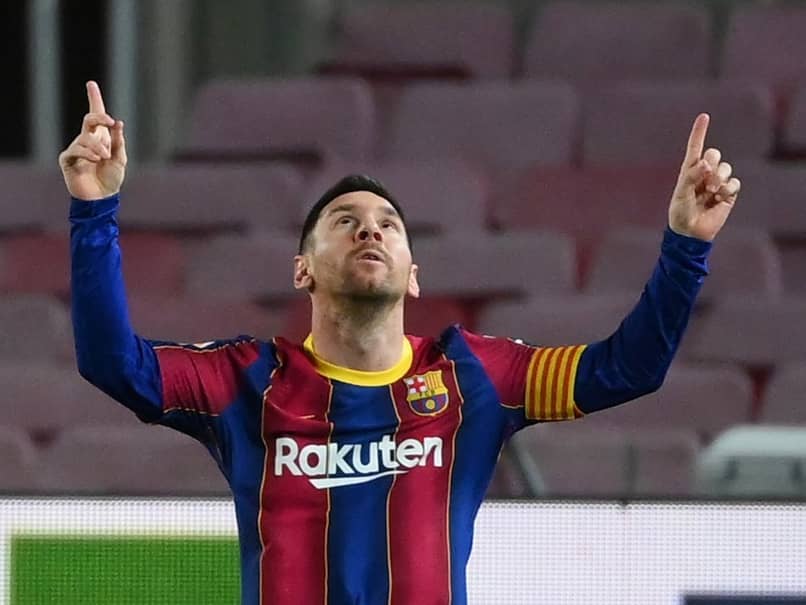 Ronald Koeman said Lionel Messi gives Barcelona a lot of quality and they need him.

As per the BCCI protocol, the players will undergo three RT-PCR tests.

The BCCI will be organising the Vijay Hazare Trophy from February 20 to March 14 across six cities, with the teams entering the bio-secure bubble from February 13 in order to under

Skipper Joe Root scored a superb double century in his 100th Test as England continued to frustrate India, amassing 555 for eight by stumps on the second day of the first Test here on Saturday.

The 30-year-old Root became the first player to notch up a double ton in his 100th Test on the way to his 218 off 377 balls, while Ben Stokes hit a counter-attacking 82 off 118 balls, studded with 10 fours and three sixes.

Root’s fifth Test double ton was laced with 19 hits to the fence and two maximums, one of which helped him to reach the milestone.

At the draw of stumps, Dominic Bess (28) and Jack Leach (6) were at the crease at the MA Chidambaram Stadium.

Resuming the day at 263 for three, England amassed 191 runs in the first two sessions before India fought back with four wickets in the last session.<

MUMBAI: The Vijay Hazare Trophy‘s dates are out. In an email (TOI has a copy) to the BCCI‘s state associations on Saturday, Board secretary Jay Shah informed that the domestic One-day tournament will be held across six venues between February 20 and March 14. While the Elite teams have been divided in five groups, the Plate group matches will be played in Tamil Nadu.
The Group A fixtures will be held in Surat, while Indore and Bengaluru will host Elite B and C teams respectively. Jaipur will play host to Elite D, while Kolkata will host the Elite E teams. Forced to skip the Ranji Trophy this time, the BCCI decided to host the Vijay Hazare Trophy in a curtailed season. Placed in Group D, Mumbai will play against Delhi, Maharashtra, Himachal Pradesh, Rajasthan and Pondicherry. The full schedule will be released later.
In January, the BCCI hosted the first domestic tournament of the season – 
Arsenal crashed to a second successive Premier League defeat as Ollie Watkins’ early goal fired Aston Villa to a 1-0 win on Saturday. Mikel Arteta’s side fell behind after just 74 seconds at Villa Park and were unable to muster a convincing response. Arsenal lost at Wolves on Tuesday and have now gone three league games without a victory. The Gunners are languishing in 10th place, nine points adrift of the top four as their faint hopes of Champions League qualification look less realistic by the day. When Arsenal faced Villa in November, they suffered a lacklustre 3-0 defeat that sent them sliding towards the relegation zone.

Although Arsenal had managed to claw their way back up t

The manner in which Ben Stokes reverse swept him out off the rough forced him to change his plans, said left-arm spinner Shahbaz Nadeem, who is ready to go back to the nets to sort the technical problems that has crept into his bowling.

Playing his second Test, Jharkhand’s domestic stalwart Nadeem gave away 167 runs in 44 overs but as a consolation removed Stokes, who smashed 82,