Leading Kuchipudi dancer Sandhyaraju is playing the lead role in the movie ‘Natyam’. The teaser for the film has been released by Young Tiger NTR. The NTR teaser was launched on Wednesday saying, “Famous dancer Sandhyaraju, best wishes to the dance troupe.” Directed by Revanth Korokonda, the film is all about dance. Aditya Menon says, “When a child asks what you are doing, you are making a story.”

There is a teaser explaining to the child that Aditya Meenan’s dance is important if we listen to the story or show the same story to the eyes. Looking at the teaser, it seems that the movie will revolve around the character ‘Kadambari’ in the background of Kuchipudi dance. Shravan Bhardwaj is composing the music for the film which is being made under the banner of Nishrunkula Films with Sandhya Raj and Kamal Kamaraj in the lead roles. Starring Rohit Behal, Bhanupriya, Shubhalekha Sudhakar, Zabardast Divena, Hyper Adi and others. The film crew has announced that the film will be released soon. 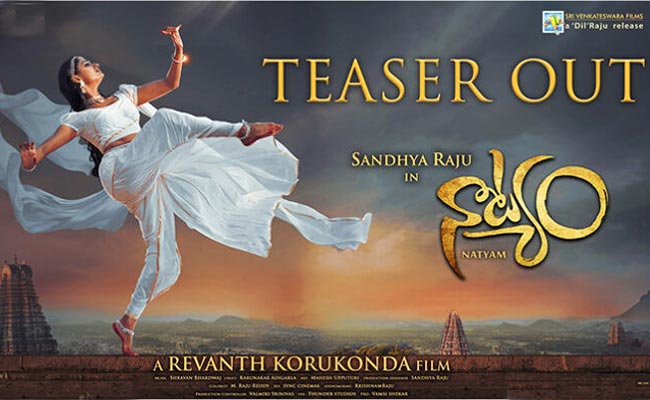 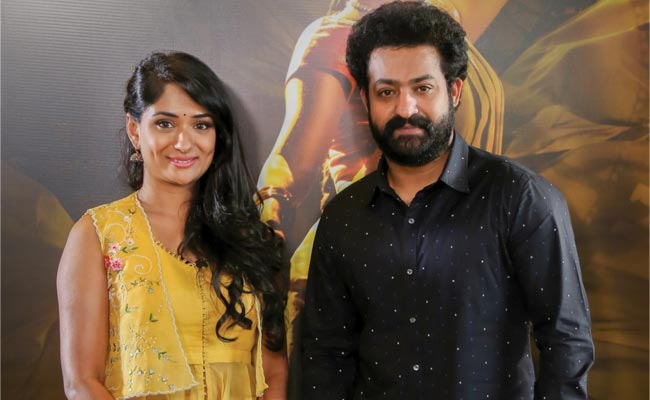