Jaya Bachchan who is best known for films like Silsila, Chupke Chupke, Koshish, Sholay and many others, will reportedly be returning to the big screen. The veteran actress after immersing herself in politics will be making an acting comeback after seven years.

Jaya Bachchan is also known as the star campaigner of the Samajwadi Party. The actress moved her focus to politics in the early 2000s and is currently serving her fourth term as an MP, after being re-elected in 2018. She recently made headlines for speaking in Parliament against the vilification of Bollywood and film fraternity. She also sought the government’s support for the entertainment industry against those tarnishing its image.

According to a report by Bollywood Hungama, along with an acting comeback, Jaya will also be making her Marathi debut. The film will be directed by renowned Marathi director Gajendra Ahire. The film’s shoot is expected to be completed in 20 days.

For the unversed, Ahire has helmed over 50 Marathi films including Shevri, and Anumati among others.

Meanwhile, the new project will be Jaya’s return to the screen after starring in 2013 film Sunglass. Unfortunately, the film starring Naseeruddin Shah did not make it to the big screen. The film was a bilingual Indian comedy thriller, written and directed by Rituparno Ghosh. 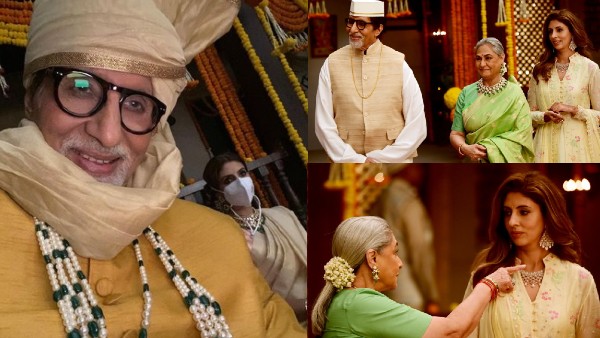 ALSO READ: Amitabh Bachchan Is All Smiles As He Shoots With Wife Jaya & Daughter Shweta; Says ‘Family At Work’ 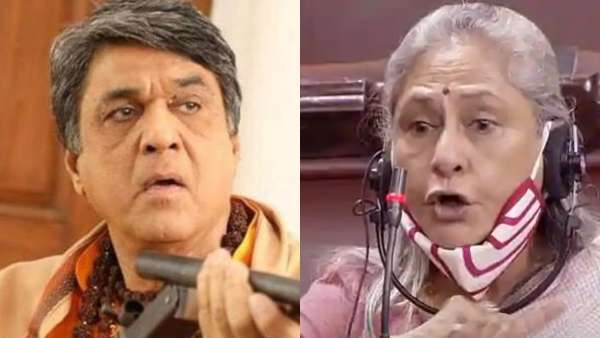