Kolkata: Most people who do not drink a cup of tea in the morning do not start the day. Headaches, drinking a cup of tea that seems stressful at work will disappear in a matter of moments. The price of such a cup of tea ranges from 10 rupees to 20 rupees. Even more special, Variety tea is priced at Rs. Can be up to 40. But the price of a cup of tea here is only Rs. 1000 Anta. If you think so, it’s like you’re burning in a pulp. Yes this tea shop is located next to a road in West Bengal. Partha Pratim Ganguly from Kolkata sells over a hundred varieties of tea at his tea stall.

This tea is made with different types of spices and is also very good for health. This made the tea stall very famous there. Not only this state but also the neighboring states come here and drink tea. However, let’s find out what is this tea specialty that gives such a rate .. Ganguly, who was first doing a private job, started a tea stall in Mukundpur in 2014 under the name Nirjash. There are 115 types of teas available worldwide. Rs. 2.8 lakhs Japanese Special Tea Silver Needle White Tea, Rs. 50 thousand to Rs. Bo-le tea, which can cost up to Rs 32 lakh, is also popular. 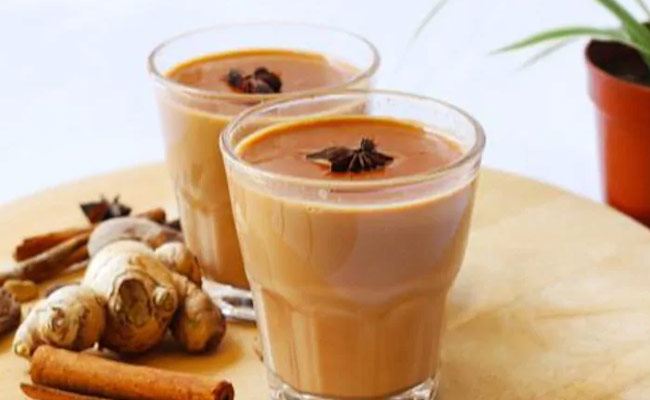 The tea that sells here for a thousand rupees is called Japanese white leaf tea. Ganguly says that this premium tea is not worth a thousand rupees. But most people here drink mascot tea. Many people queue to drink this tea. And for every 1000 people who walk through this tea stall, 100 will definitely stop there and drink tea. Ganguly is affectionately known as ‘Partha Babu’ by the people around him. The locals pay in advance for some varieties of tea. Not only selling tea .. Ganguly also sells tea powder. Ganguly says many tea vendors across the country carry raw tea at Ganguly.