Nani has been in the industry for 13 years. He has done 25 films so far. He is also the producer of some films. Like the forgetful man in ‘Bhale Bhale Magadivoy’, the girl he loved in ‘Kori Ninnu’, married like a broken lover who experienced a living hell that could not take her out of his mind. Fans call him the ‘Natural Star’, who is a big fan of diversity. Today Nani Let’s find out about his personal and career on the occasion of his birthday.

Beginning his tenure as Assistant Director.
Natural star Nani’s real name is Ganta Naveen Babu. Challapalli is a village in Krishna district. He was born on February 24, 1984 to Ganta Rambabu and Vijayalakshmi. Like all guys, I like movies. But with age, that desire grows. With this, he dropped out of school in the second year of his degree and wandered around the director’s offices for opportunities. Nani finally got the chance to work as a clap assistant for Bapu’s ‘Radhagopalam’. There he proved himself and later worked with Raghavendra Rao and Sreenu White. After that while working as a radio jockey in Hyderabad, director Indraganti Moman Krishna gave me a chance in the film ‘Ashtachamma’. Although he did not want to take the second lead at first, he was impressed with my performance and gave me the opportunity to play the lead role. So he rose from the level of assistant director to a movie hero. 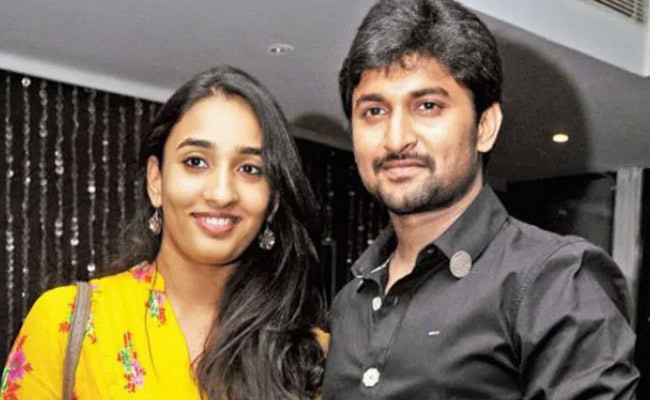 That movie broke ..
Afterwards all the stories that came to him were okay saying that Ride‌, friend, Bhimili did kabaddi team movies. But these did not bring him much success. Nandini Reddy’s movie started in 2011 and turned Nani’s career around. Nani’s performance in Rajamouli Eega in 2012 connected well with the audience. That same year Gautam Menon also received the Nani Nandi Award for his role with Samantha in Eto Gone Manasu. 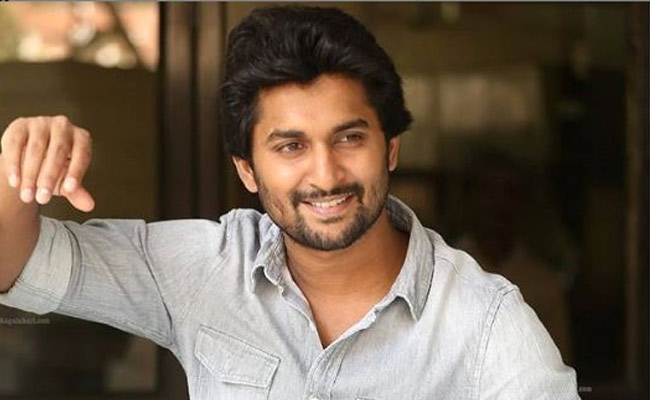 Hit 8 movies in a row ..
Pettadi is a hero who stepped into the field of production as he did not want any loss to himself as an actor. As a producer, he made the film De For Fraud. But it also left Nani with huge losses, upsetting expectations. Even the Kapiraju movies on Paisa and Jenda did not play big. With this, Nani’s cinematic career, which had been lit up till then, was at a time when no Subramaniam was able to support him, but Bhale Bhale Magadivoy made him a successful hero again. The 8 films made after that were a great success. With this, Nani, who has once again tried to become a producer, took the success of hit films into his account. The hero, who was disappointed with the V movie in Lockdown, is currently starring in Tak Jagdish, Shyam Singarai, i.e. Sundarani movies. Impressed on the silver screen, he entertained the audience by acting as a presenter for the second season of the television hit show Bigg Boss Telugu. 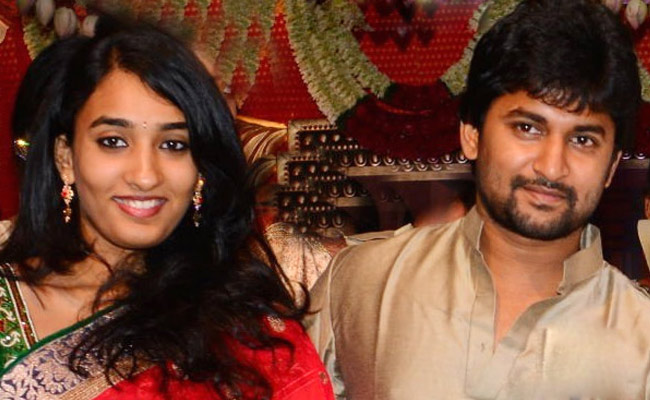 When it comes to Nani’s personal affairs .. Nani married Anjana Elavarthi in 2012. In 2017, they had a son named Arjun (cheese). Grandma’s fish soup means that this hero eats a lot of lollipops. He said in an interview that he will do Telugu movies for the rest of his life. He said that he had no intention of going to Bollywood. Whether the movie hits or not, Fattaina seems to be staying here. There is also a multistarrer film in Nani’s career. King did Devadas with Nagarjuna. But it squatted near the box office.

Read: Is playing a good role in ‘Acharya’ ..