Hero after blockbuster like ‘Ninnukori’ Nani, Director ‘Shiva Nirvana Combination’ ‘Tak Jagadeesh’. Ritu Verma and Aishwarya Rajesh are playing the heroines. This month is my 24th birthday. On this occasion, Nani released the teaser of ‘Tak Jagdish’ a day earlier. The teaser went on to make the whole story understandable with the song without a single dialogue. The hero who seems to be mostly tucked in seems to be dealing smartly with anything. The hero who folds his shirt and fixes things as he says in the song, Injured chicken in a chicken race is bandaging a leg. At the end he is getting ready for a fight with Gorinta on his feet. This means that on the one hand, while getting ready as a son-in-law, he is being bullied. 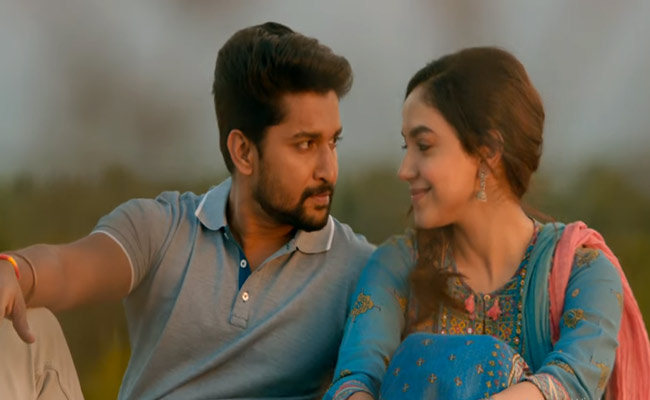 However, Nani was disappointed with the movie ‘V’ in Lockdown saying that it should not be said that it did not match the expectations. With this, this time he is coming forward to the audience with family entertainer Tak Jagdish. More than this time he is saying that full meals are a must for his fans. And to what extent does this film impress the audience and lead Nani to success? Or not? Must see. Sahu Garapati and Harish Paddy are producing the film on Shine Screens while Taman is providing the music. The film is set to hit theaters on April 23. Meanwhile, Nani, on the other hand, is doing a Shyam Singaraya film. It stars Sai Pallavi and Krittishetti (‘Uppena’ fame) as the heroines. 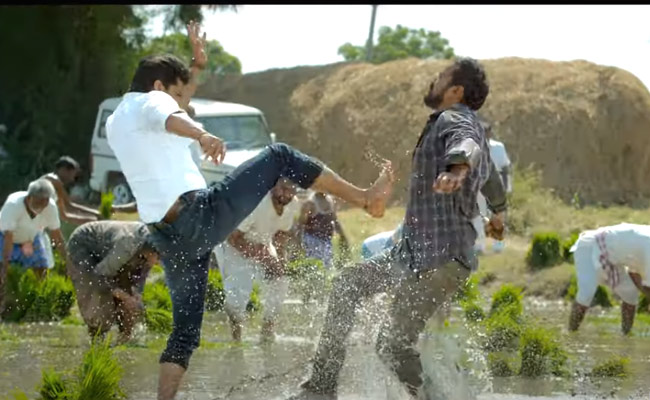 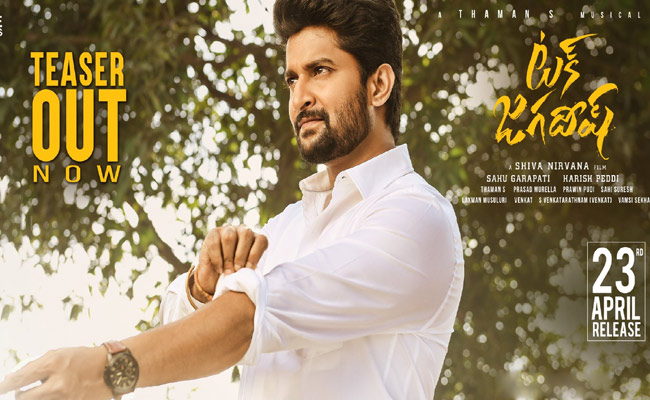