If the content is good, the Telugu audience will appreciate the film regardless of whether it is new, old, small or big. Mega nephew Vaishnav Tej became the hero in this sequence “Surge“The film is raining down collections at the box office. Director Sukumar has said in the past that the film, directed by his beloved disciple Buchibabu Sana, will receive a mark of Rs 100 crore.

Meanwhile, the banner of Maitree Movie Makers, which was flooded with films like ‘Dear Comrade’ and ‘Savyasachchi’, came like a tsunami. It has made a profit by burying the loss so far. With this, Naveen Erneni and Ravishankar Yalamanchili, the heads of Maitree Movie Makers, are the director. Sana BuchibabuWilling to give a special gift to. Information that Buchibabu was asked if he wanted anything in the house or car. However, he says there is nothing wrong with giving these two to this talented director. It is known that the directors gifted cars to Venky and Maruti for the films that are celebrated every day. 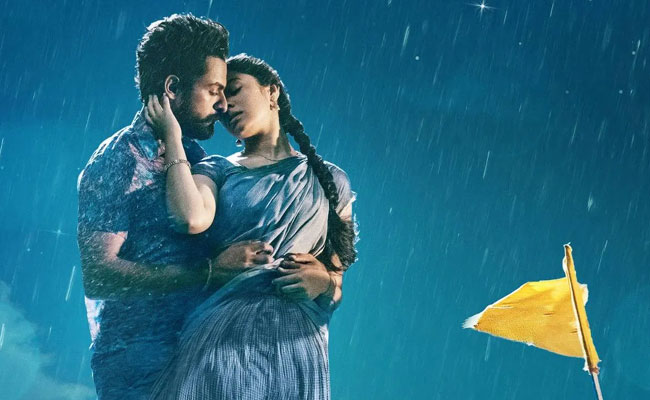 Maitree Movie Makers is currently busy producing ten movies in Tollywood. Superstar Mahesh Babu ‘Sarkaru Vari Pata’ and stylish star Allu Arjun ‘Pushpa’ are in the shooting stage. On the other hand, power star Pawan Kalyan – Harish Shankar is going to do a movie in a combo. Natural star Nani is doing a movie with Vivek Atreya called ‘Ante Sundaraniki’. 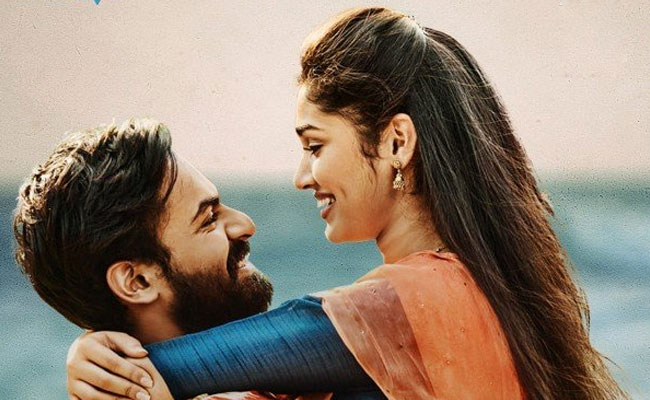 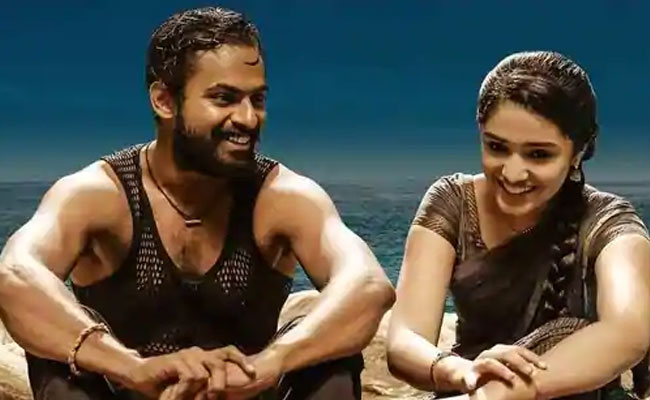 In our hometown I am called Sukumar!